Brief: This was a music video I edited for the artist William Bolton, shot and directed by Jakob Owens from BuffNerds Media, using Tropic Color film assets to help advertise and sell them. This one was a lot of fun and allowed me the chance to get a little wild on the editing side all the while keeping a cohesive and consistent feel of the overall video. The BuffNerds style consists of a lot of primary saturated colors with film scratches, grain, and light leaks so I wanted to keep that look throughout the whole video to stay on brand. There is a line in the song where William says, "I think I fell asleep in New York, then I woke up in Paris", so I took advantage of that and created a little animation where the whole video zooms out to reveal that it is being watched on a TV then shifts focus to the Statue of Liberty, and icon of New York, night falls and just as the morning is arriving, the Eiffel Tower is revealed portraying that he is now in Paris. 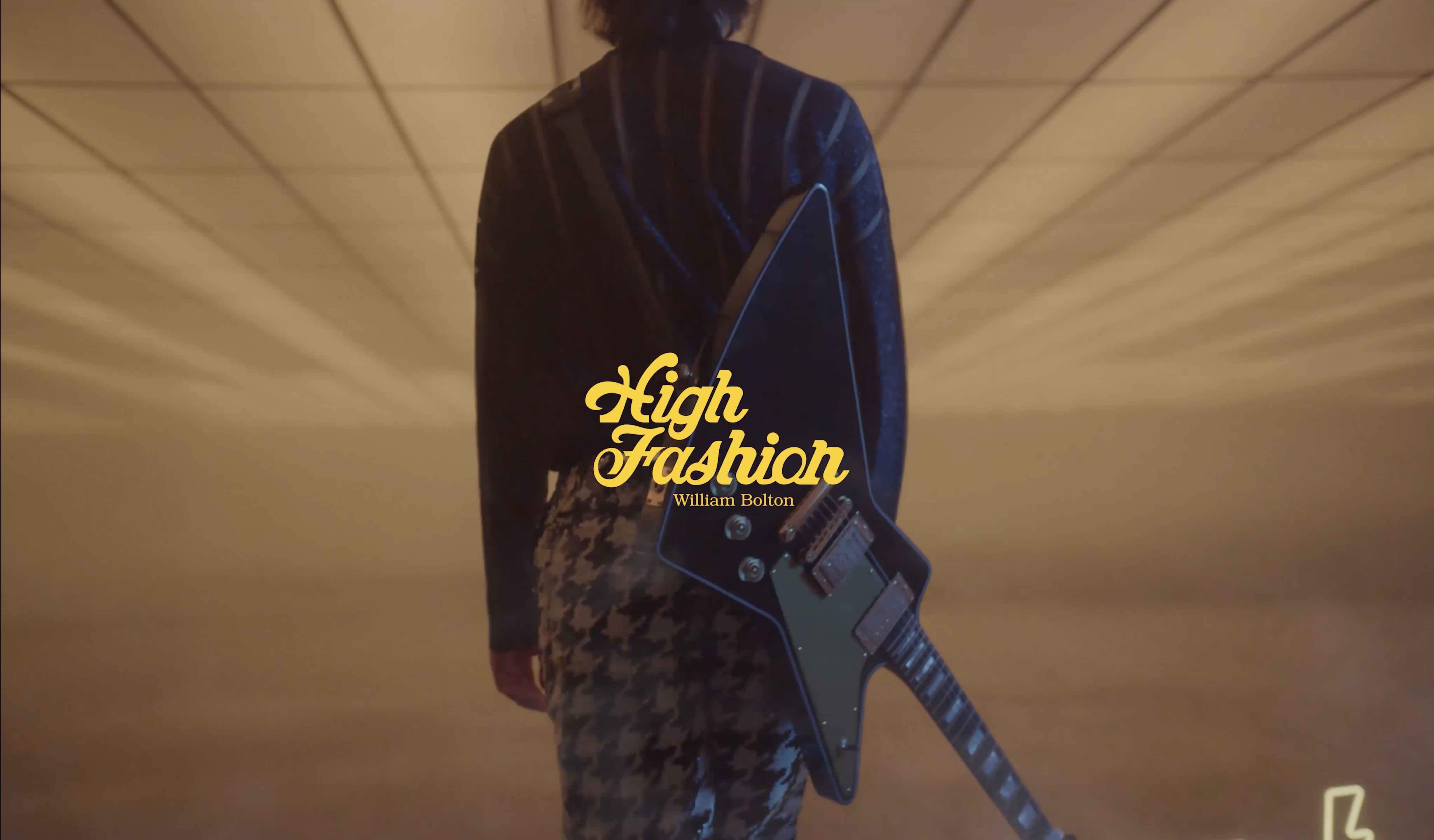 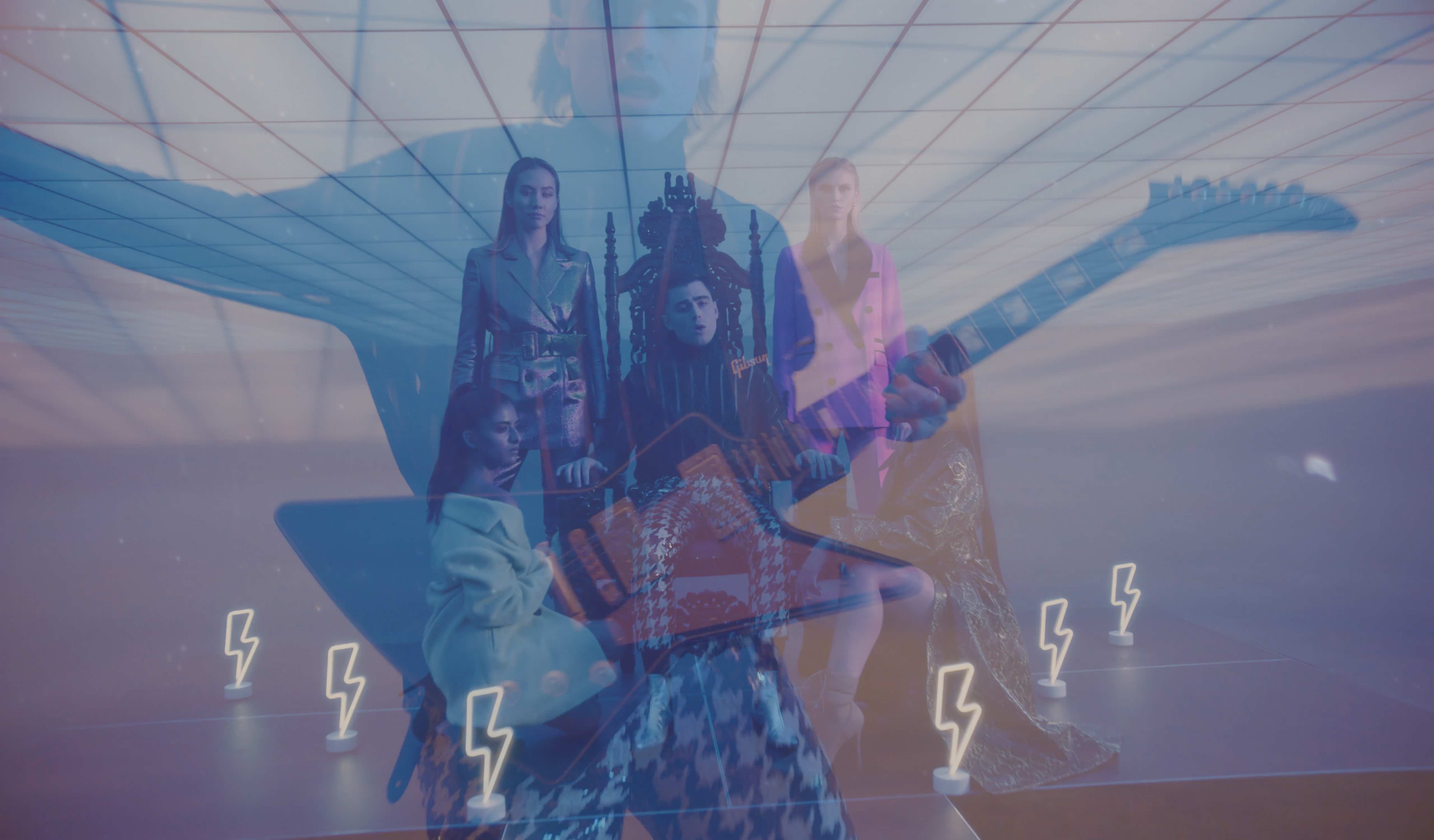 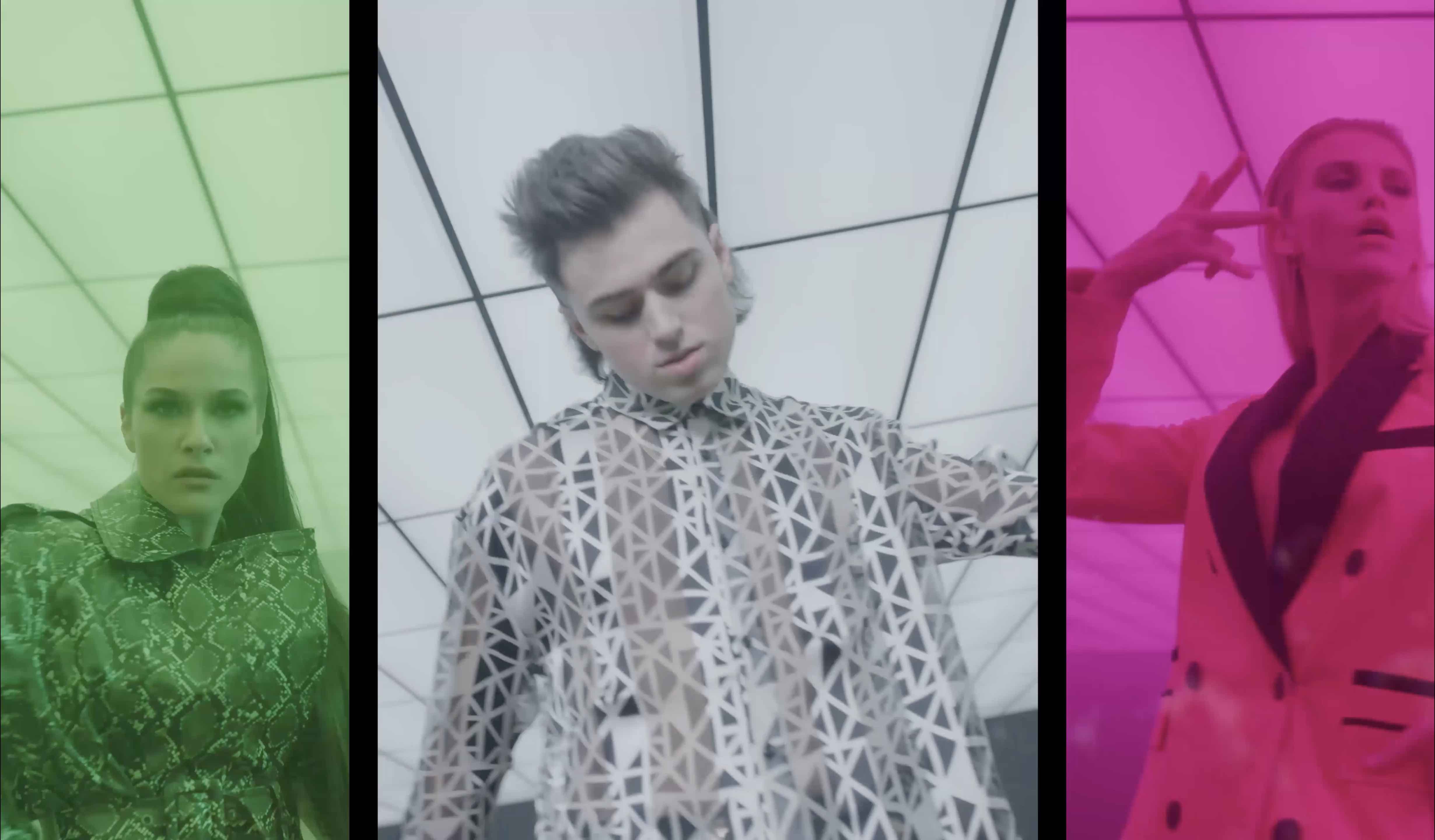 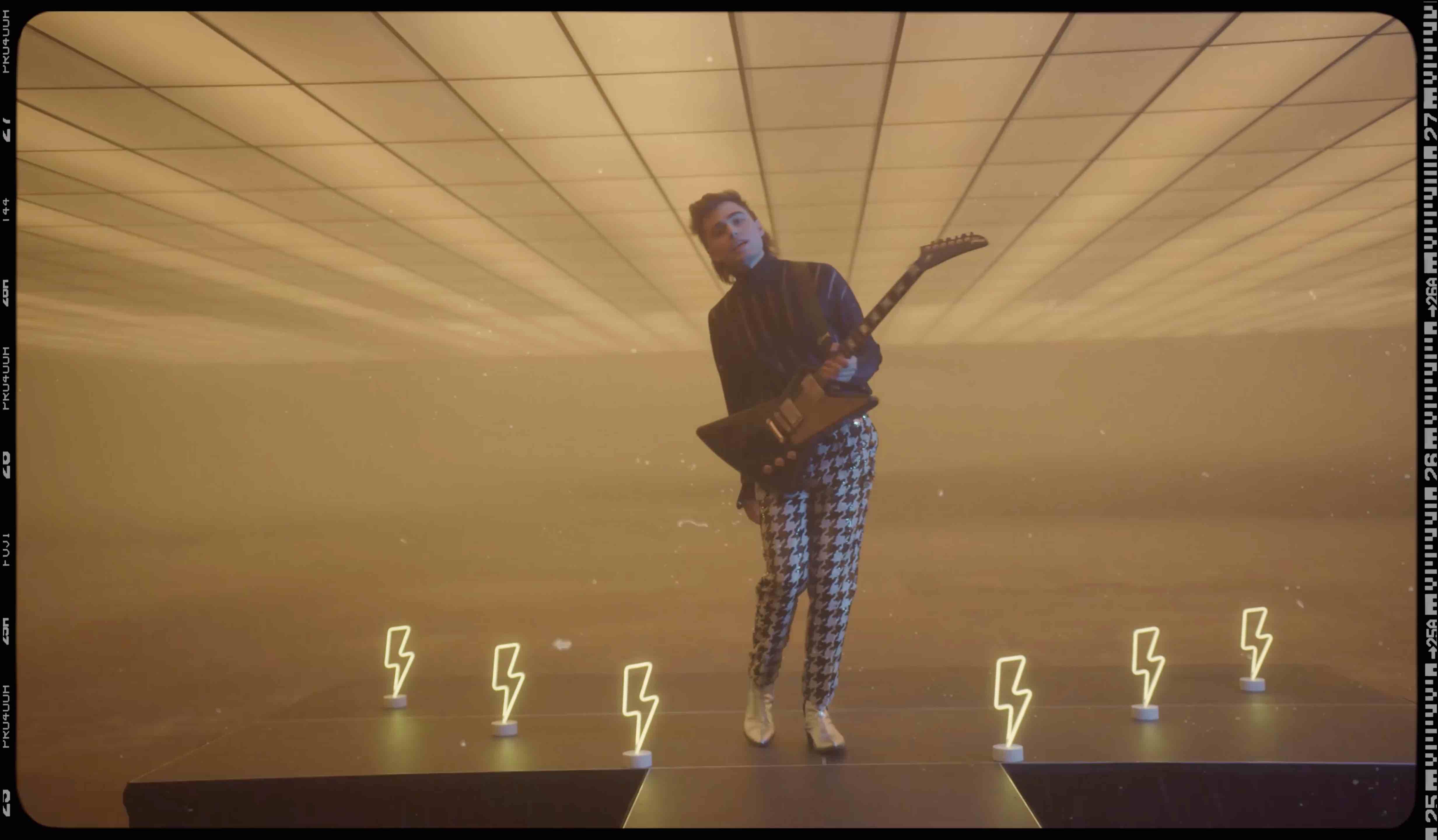 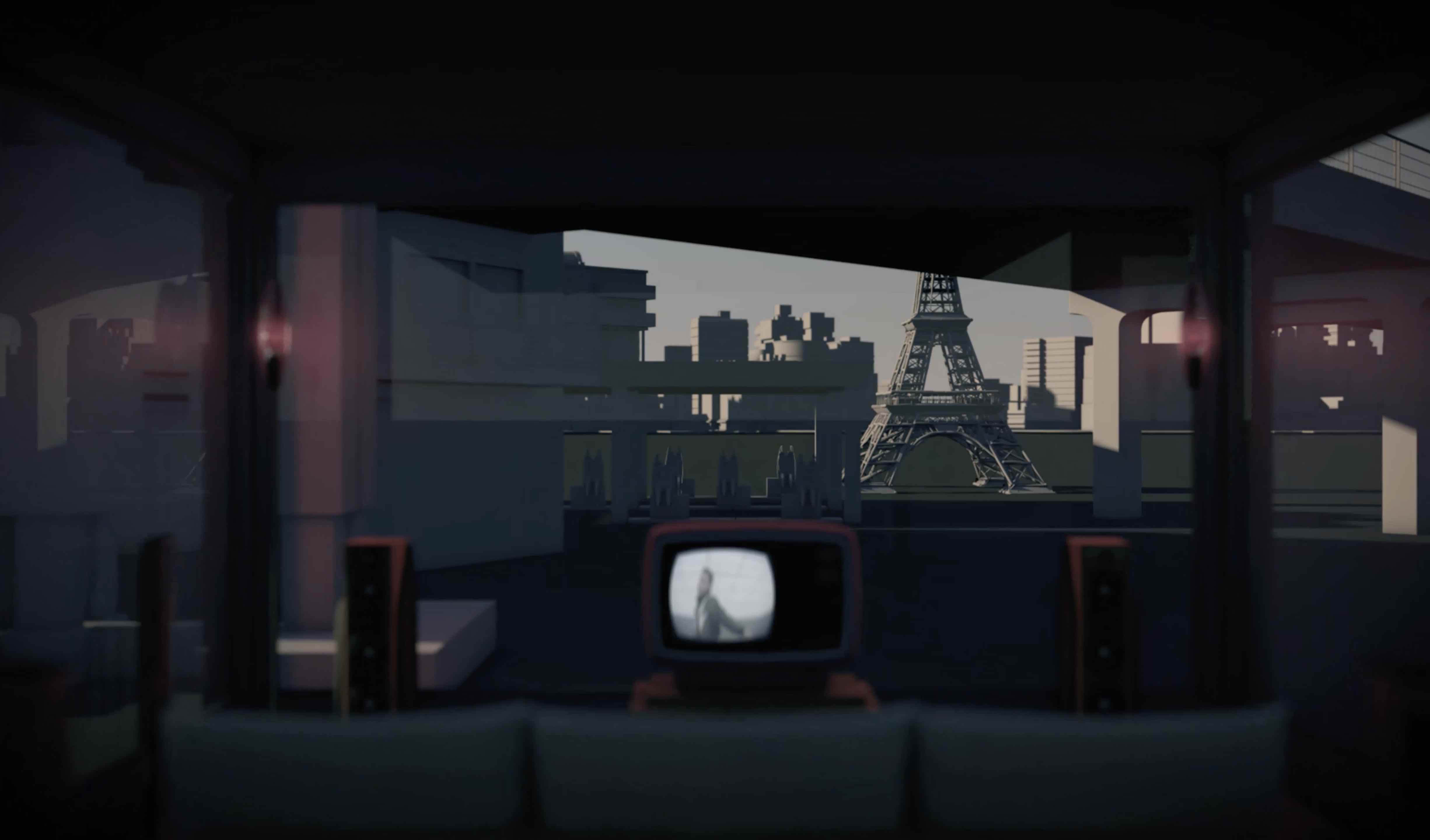 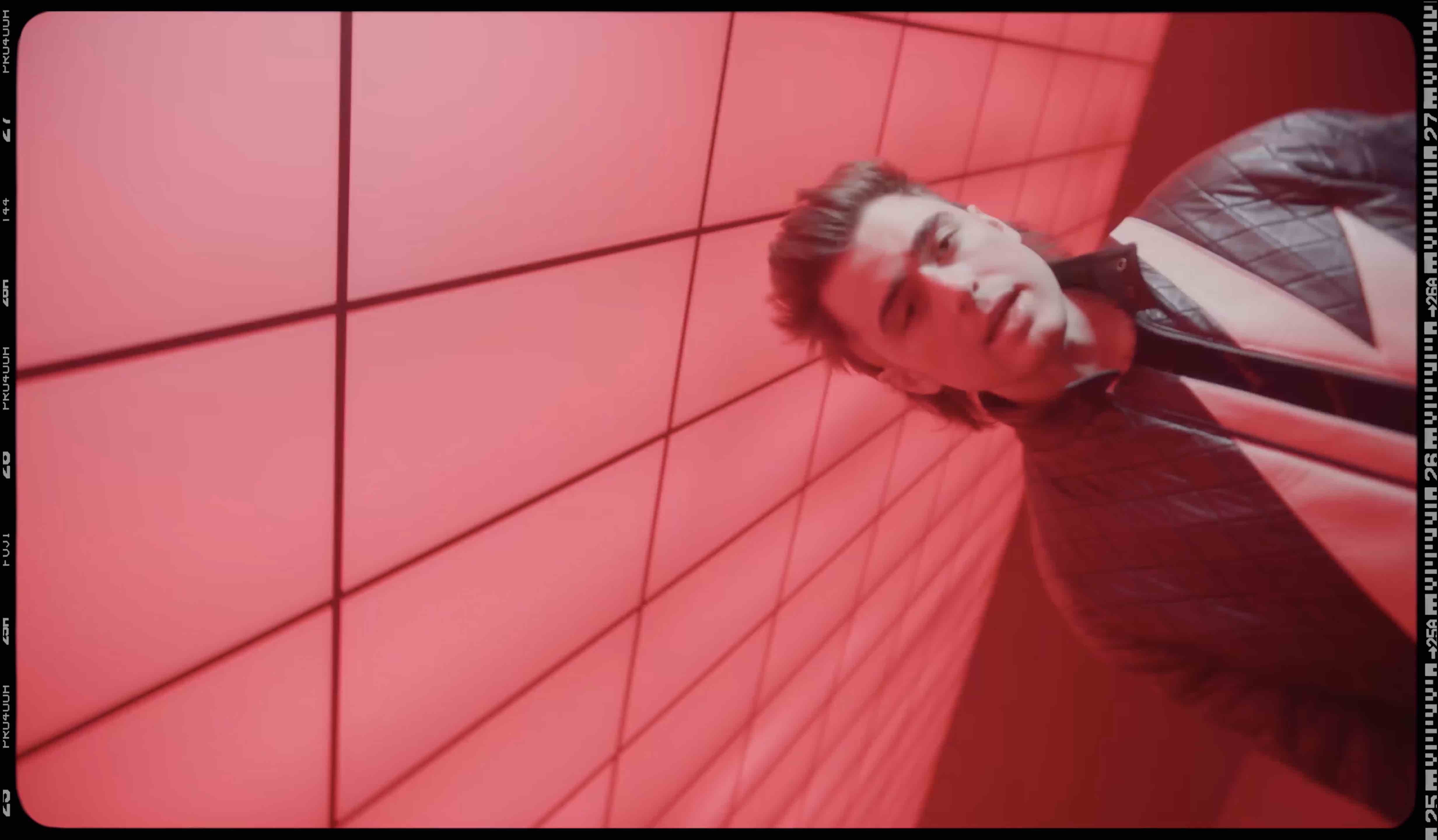 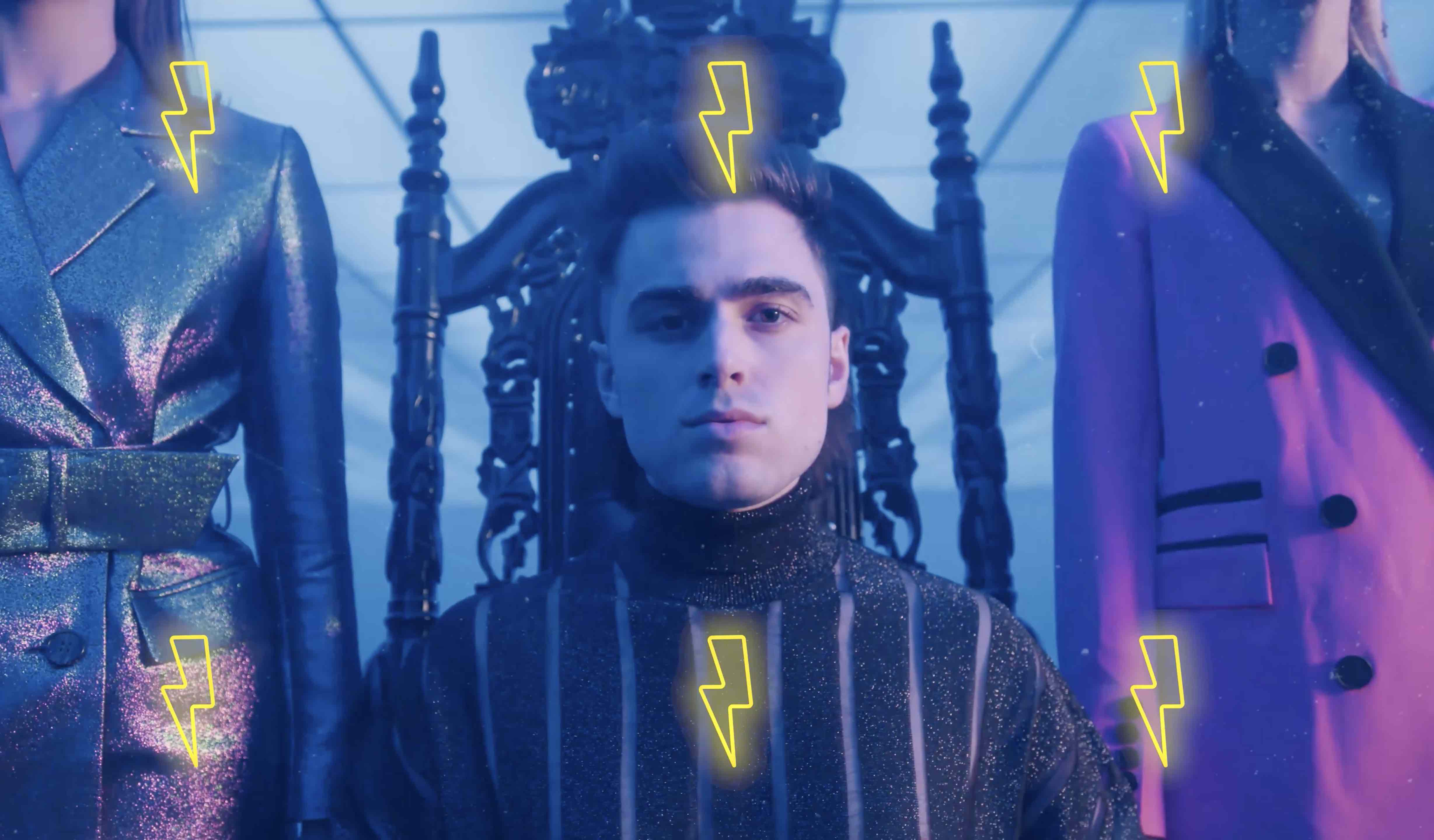 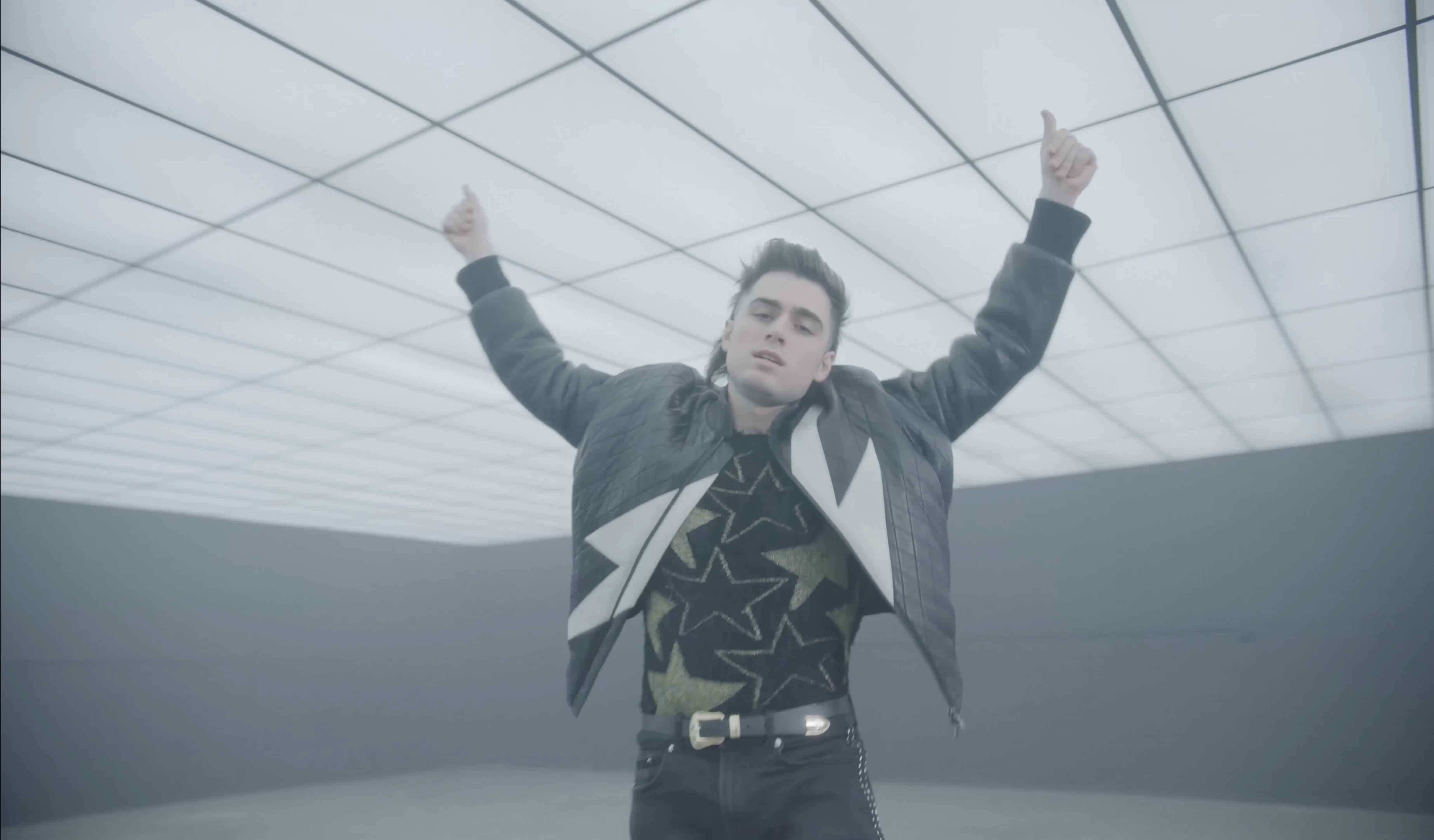 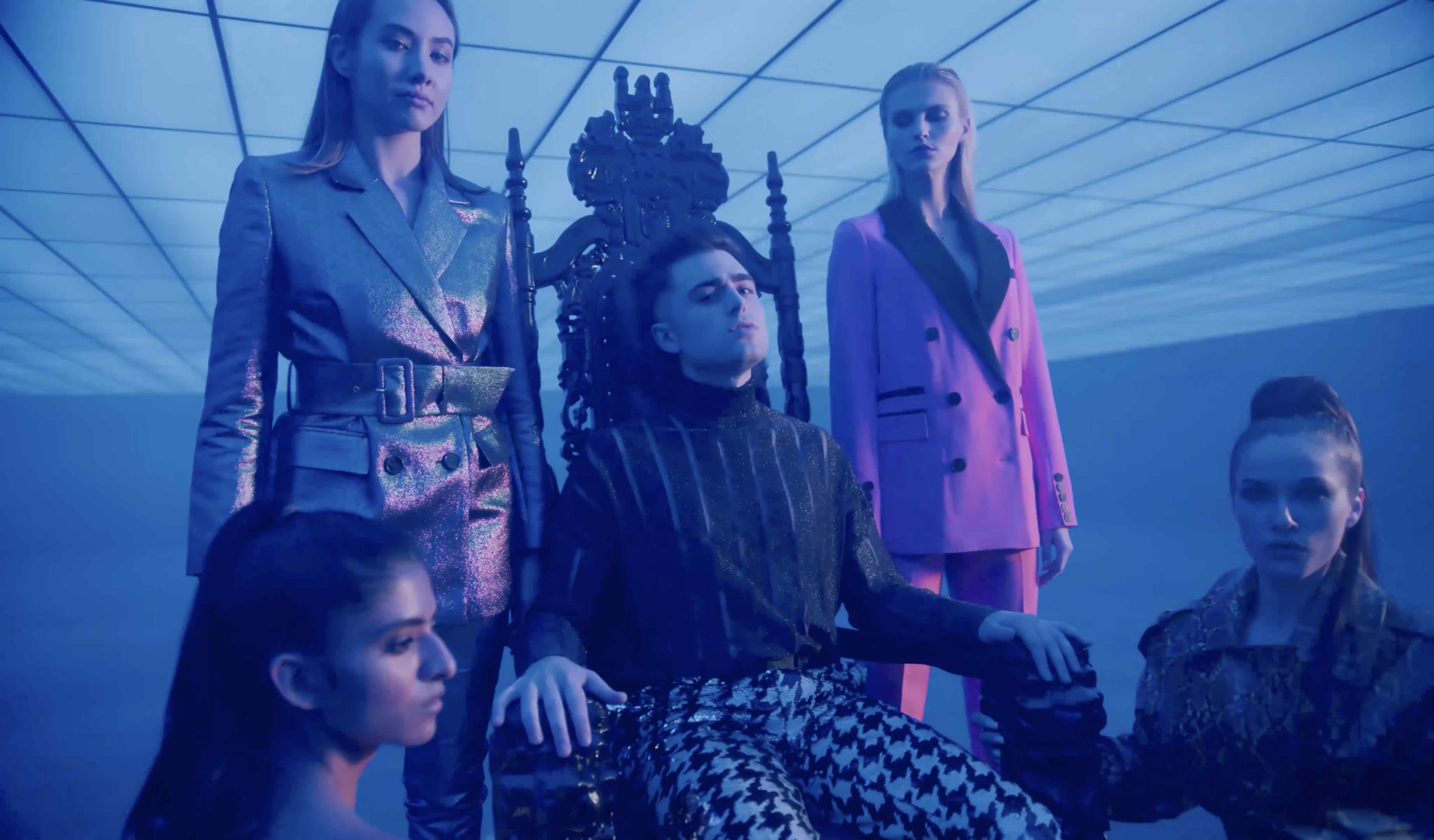 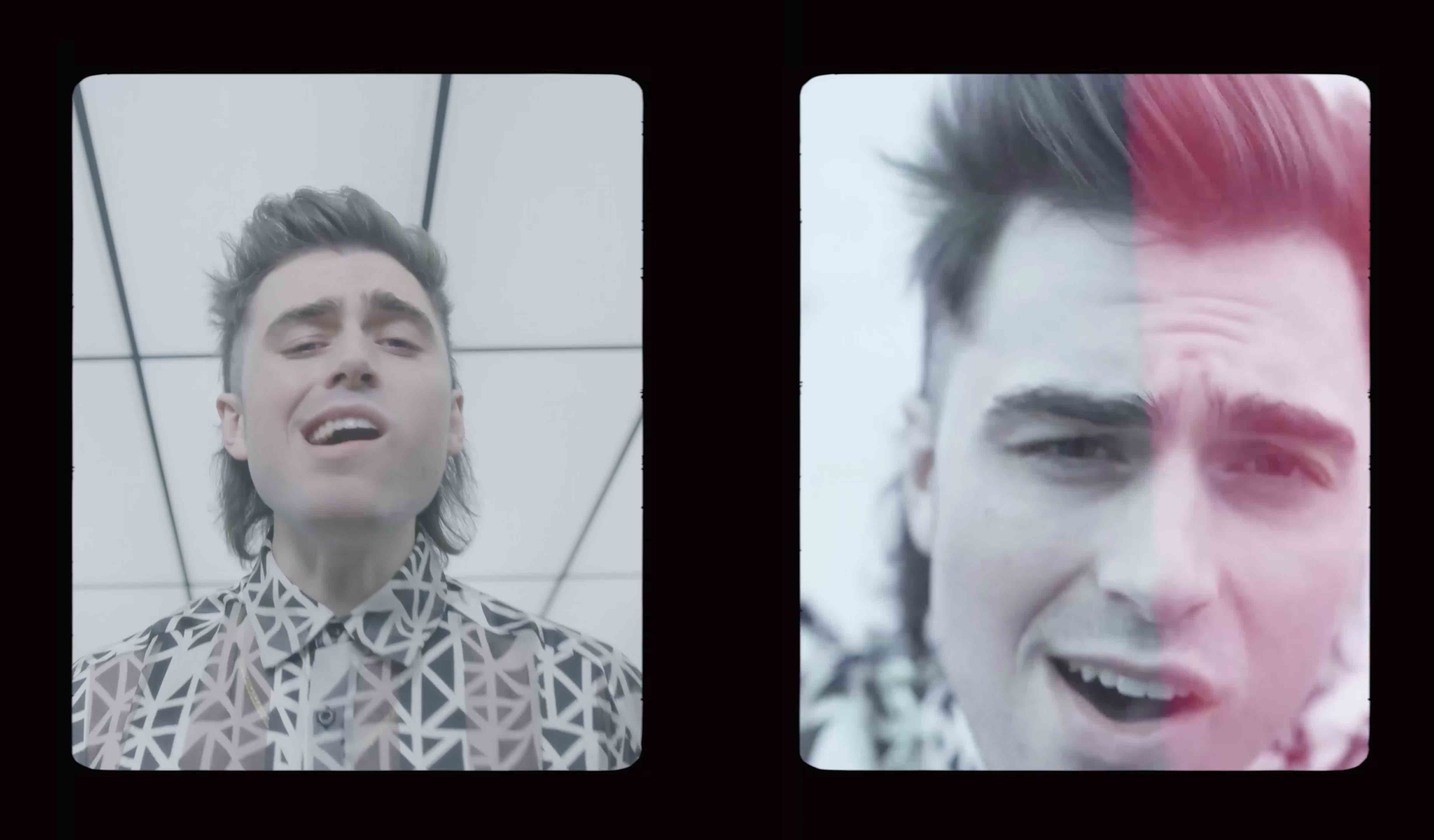 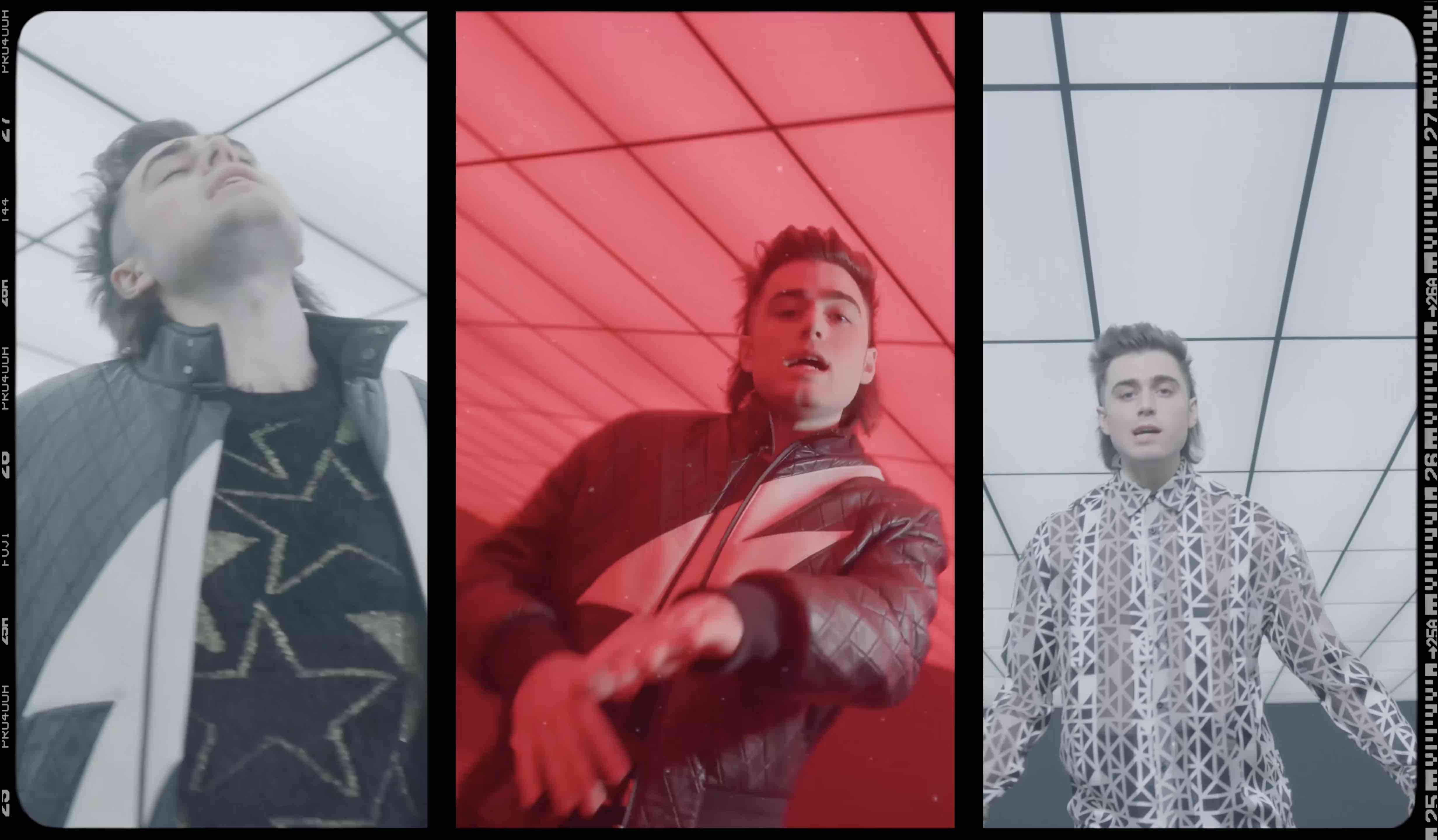 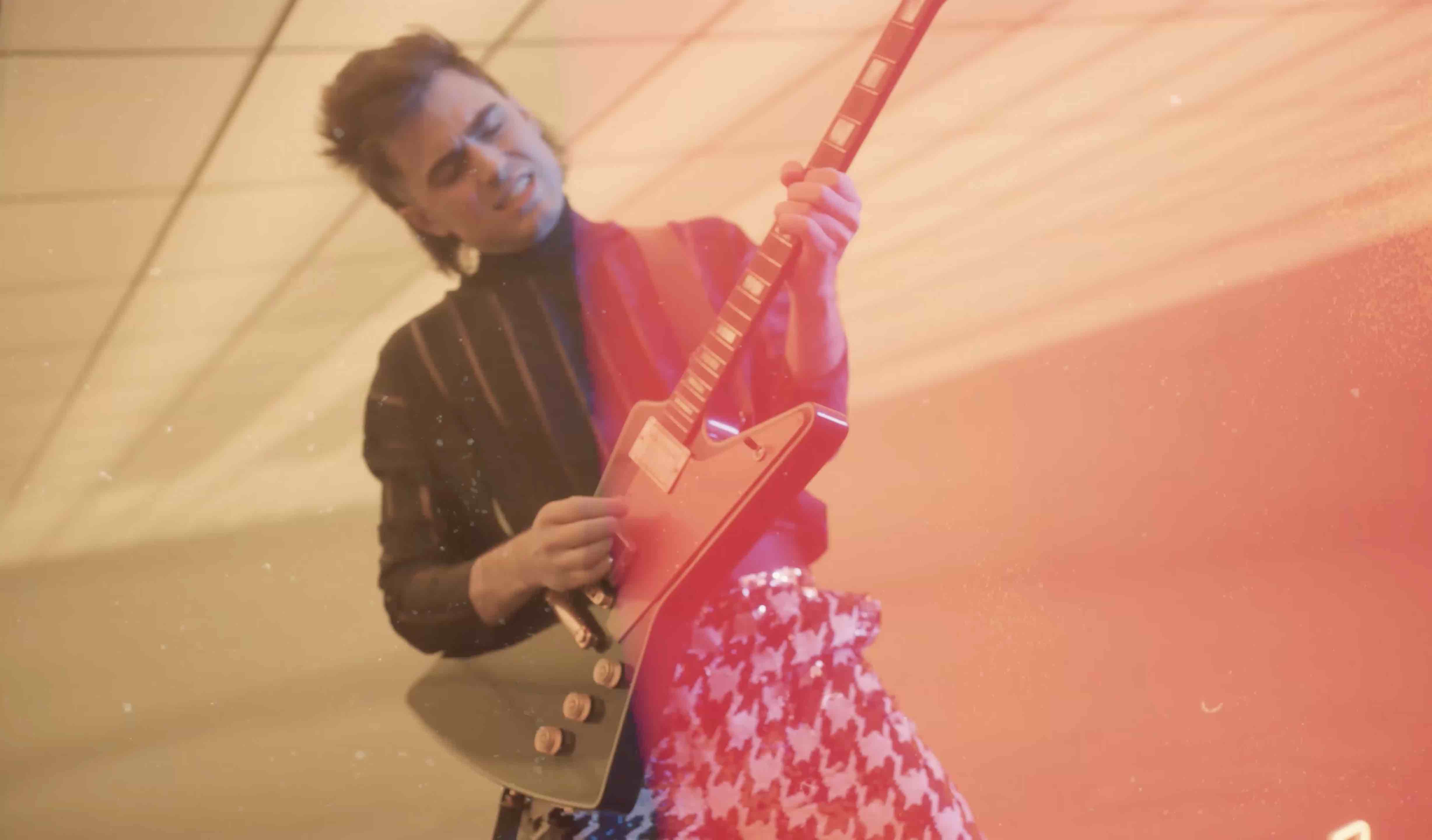 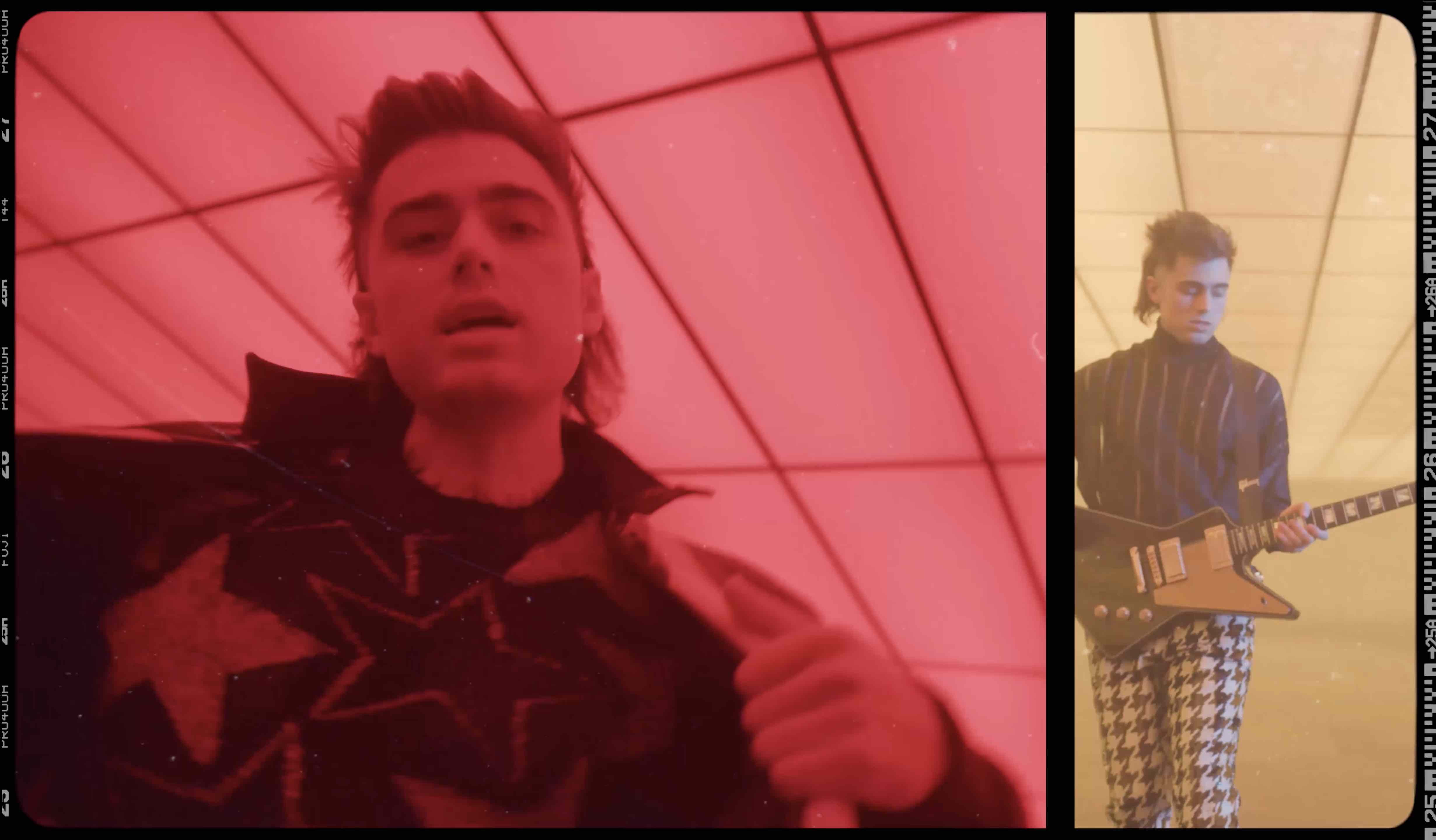 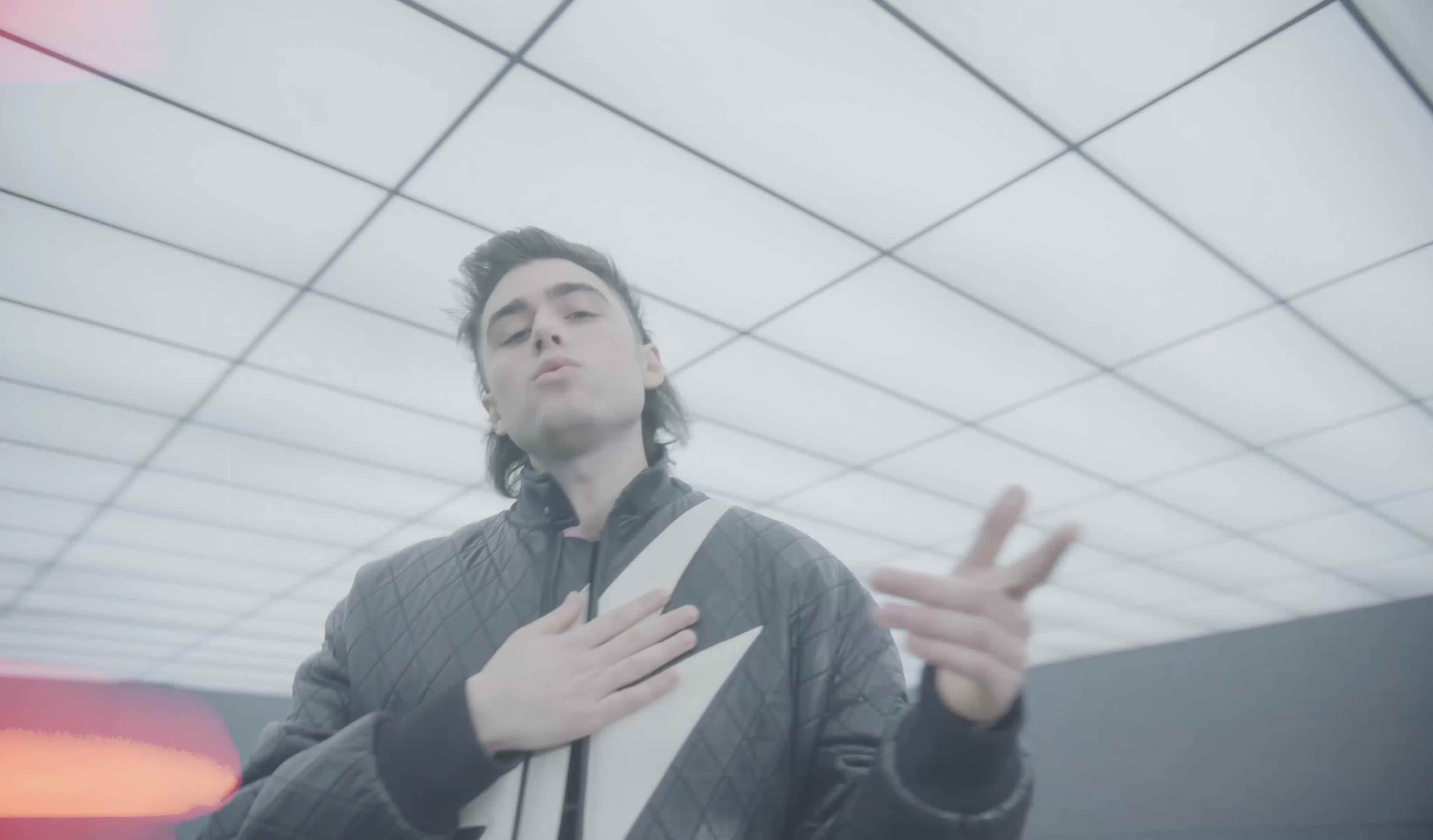 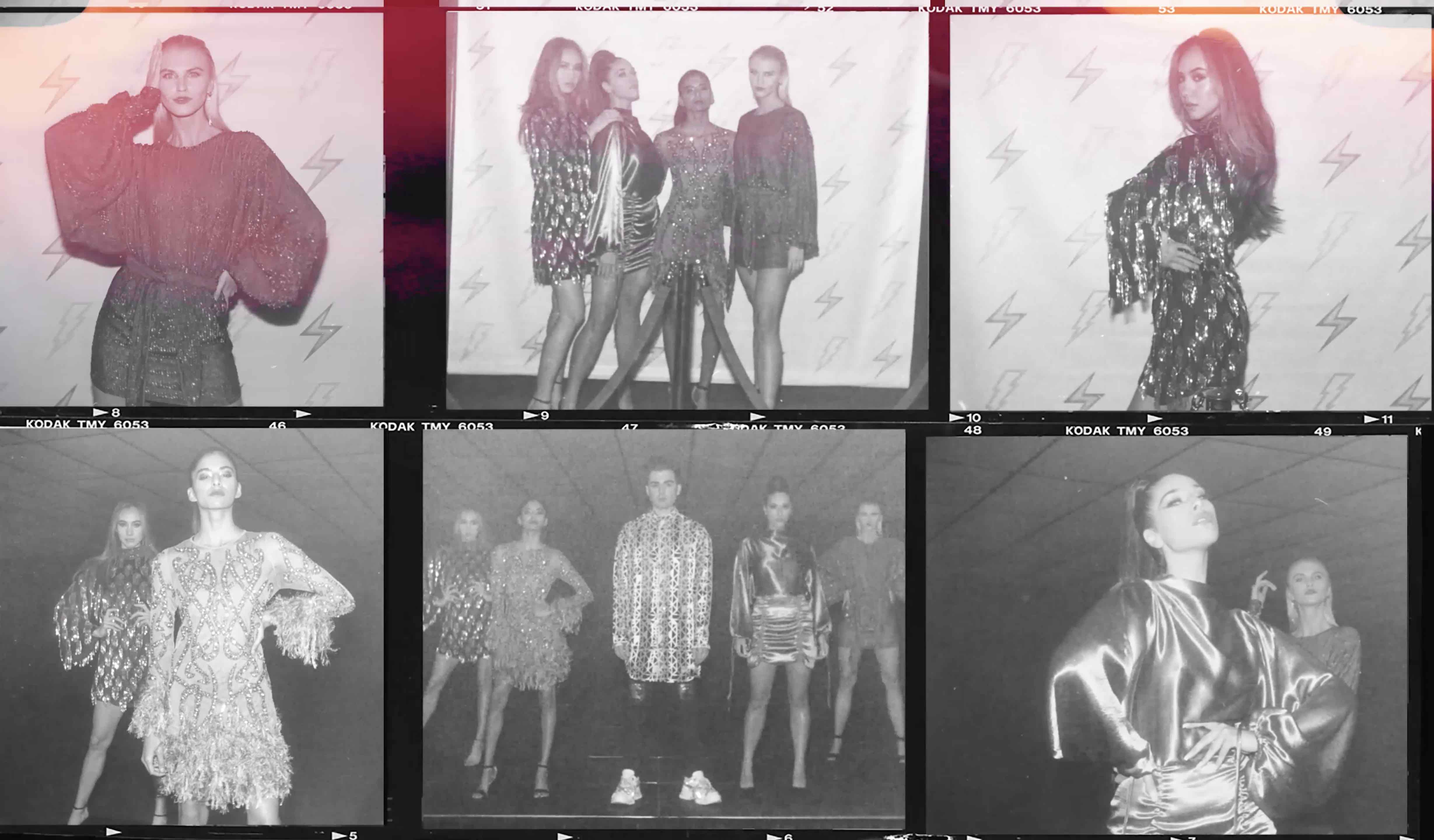 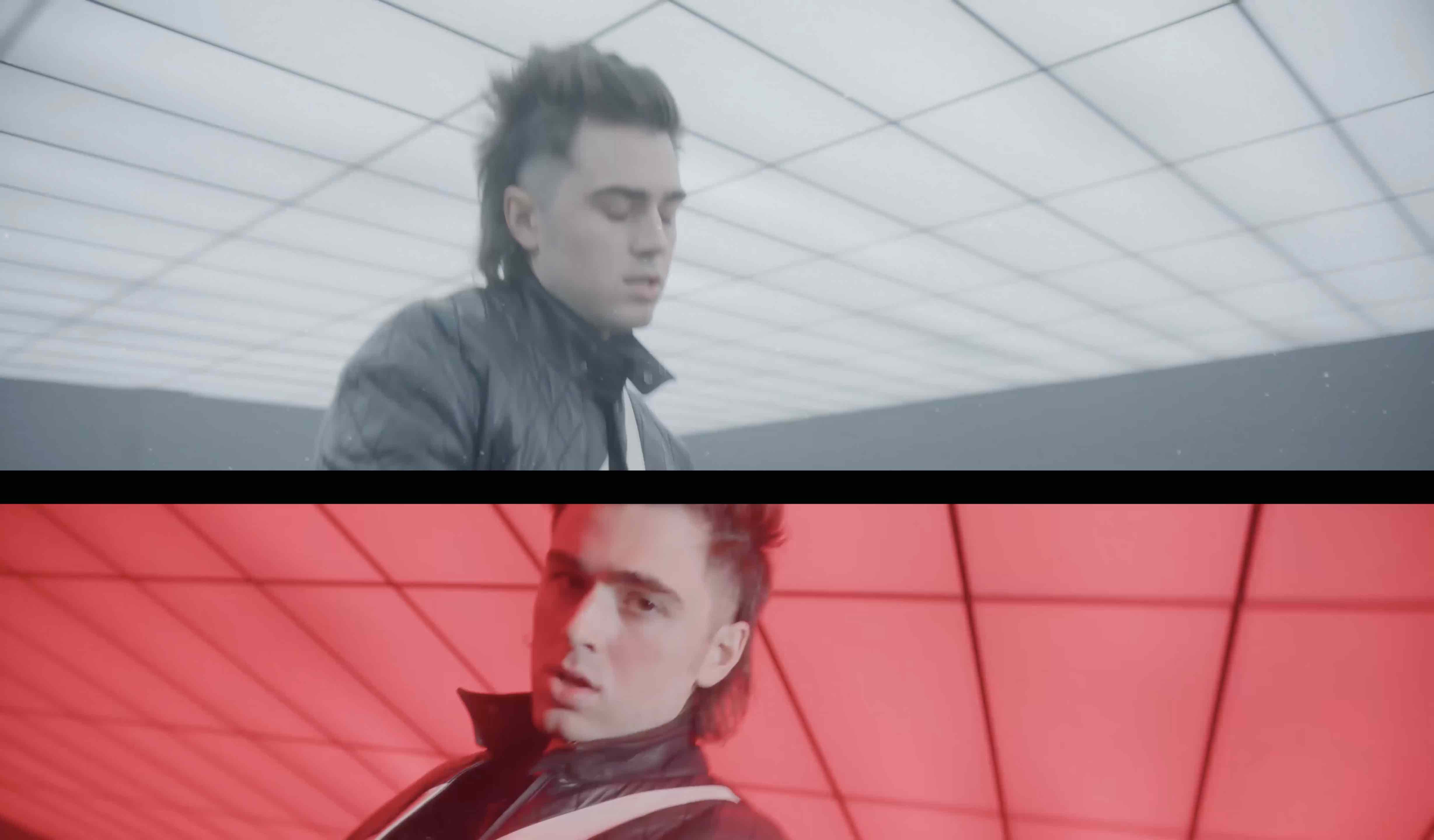