Brief: LUCAI is an AI program developed by BBC Technologies and Tomra that helps the fruit and vegetable packing industry create a better shipment of their produce. After doing research on the visual identities of artificial intelligence and the tip technology industries I noticed a few common threads that a lot of them shared were the use of gradient and rounded geometric shapes.

In creating the word mark, it is all mathematically sound. Right angles have been rounded symmetrically and each letter is bound by a perfect square. The A is built from an equilateral triangle that also fits into the binding square. The gradients are linear fading and don't deviate far from the base brand color (subtlety was key in this case). The logo mark was based around the idea of binary. Since computers operate in, meaning they store data and perform calculations using only zeros and ones, and binary is used heavily in the mechanics of artificial intelligence, I thought it was fitting to visually represent this by a short dash and a longer dash, much like a zero and a one. The overall shape of the logo mark was designed to mimic the basic shape of a brain, how it's not perfectly circular or ovular. 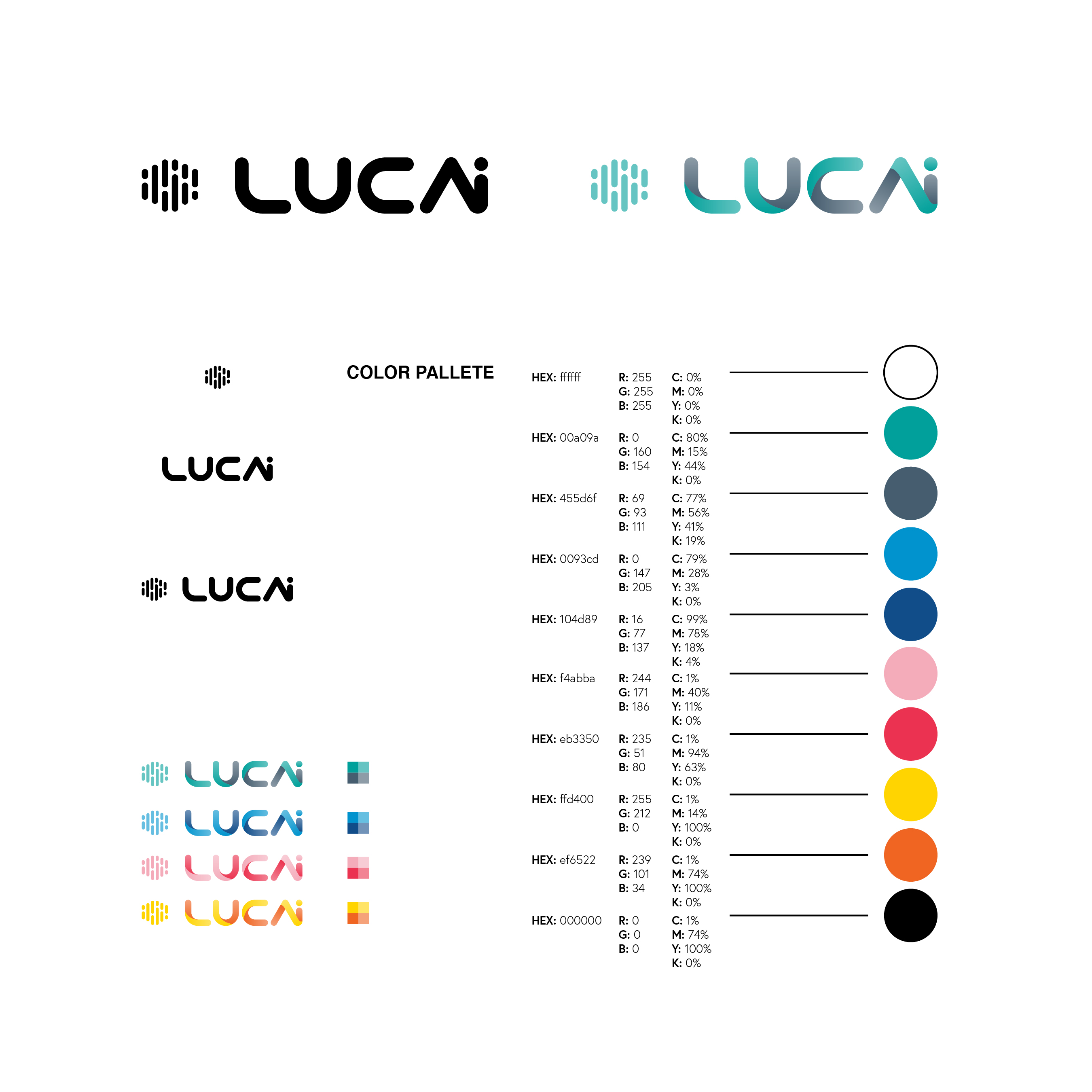 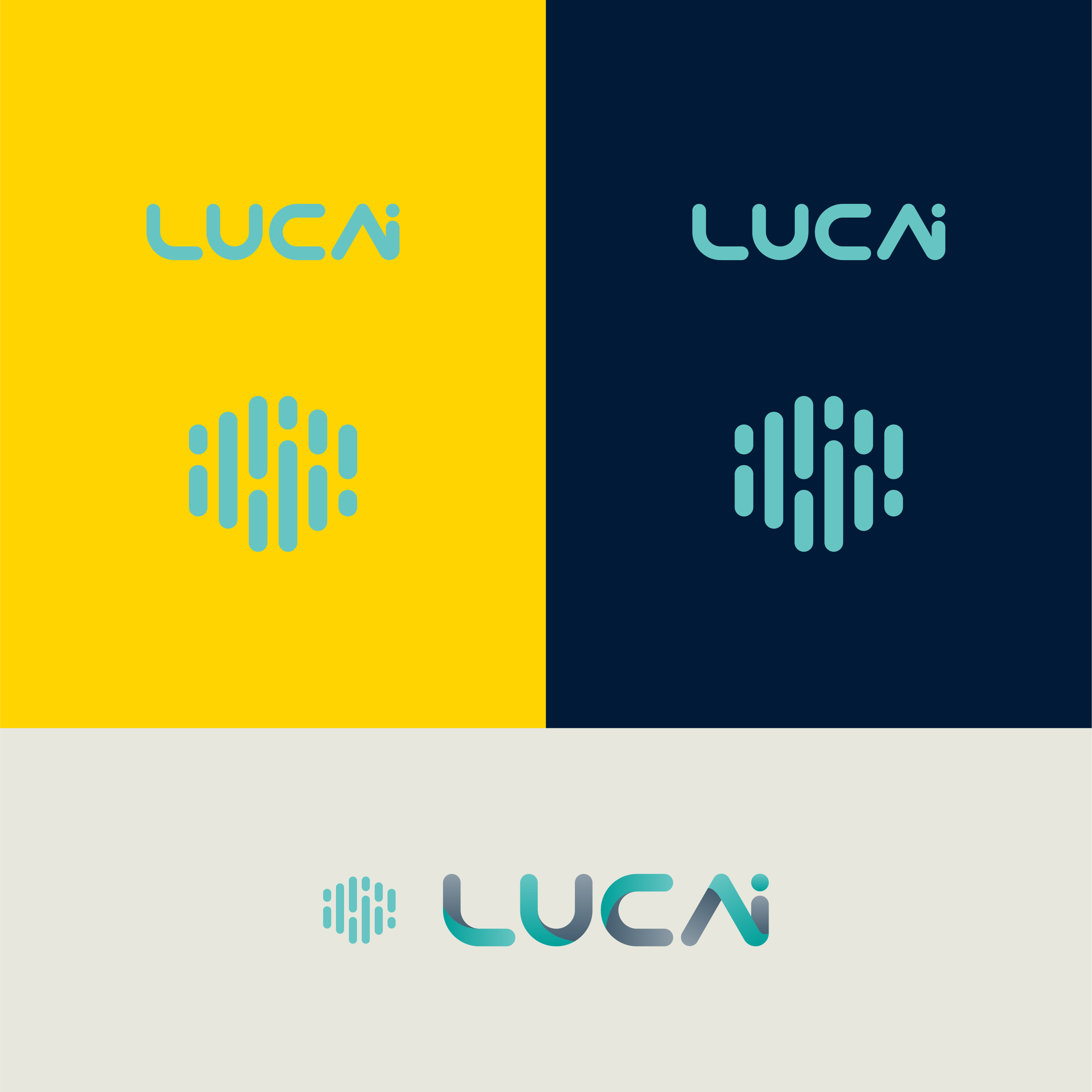 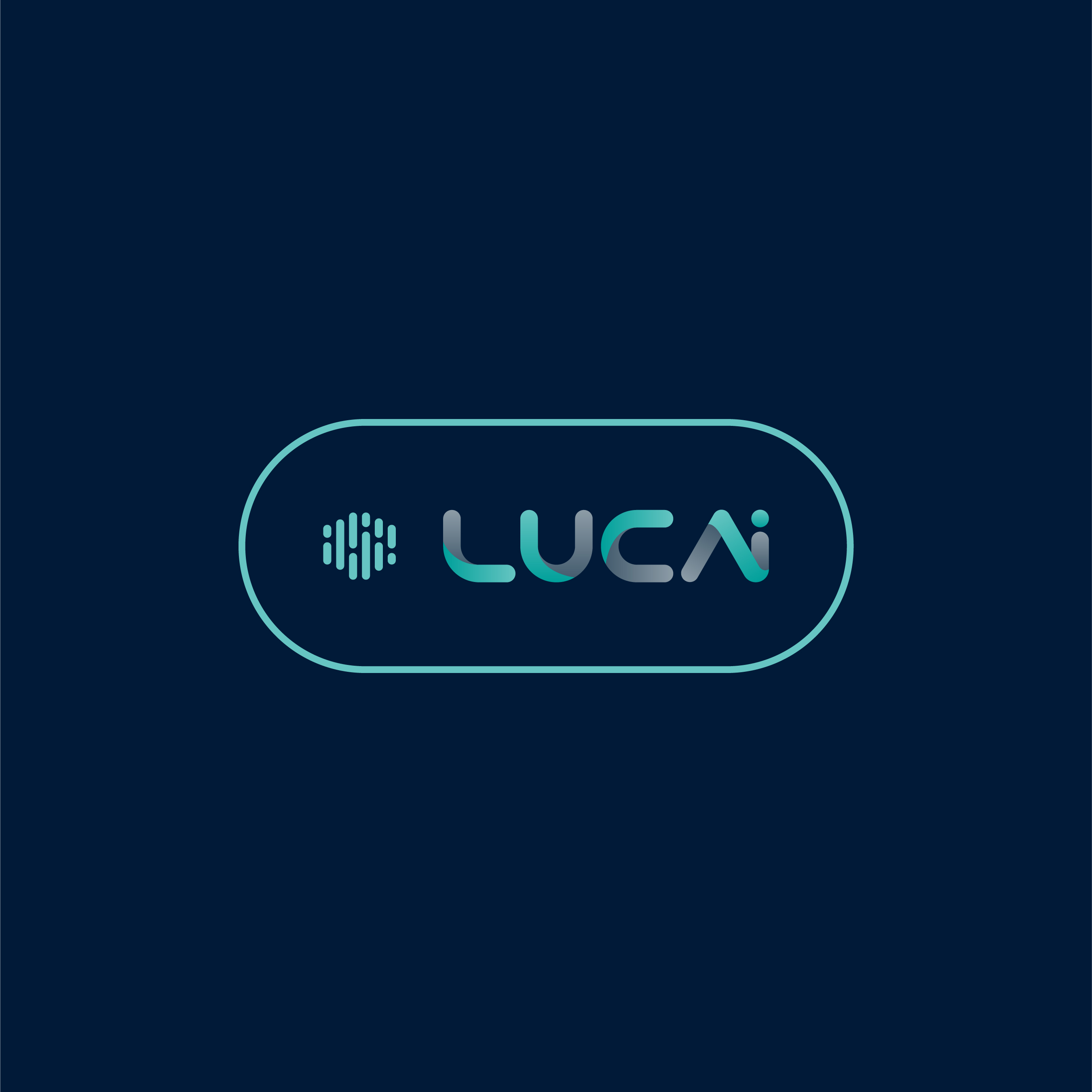