Brief: Redesigning your brand can be a simple way to rejuvenate your companies look and give it the jolt it needs to become even more successful in a competitive marketplace. The Forager is a traditional American food restaurant that specialized in classic dishes made fresh. The essence of the original logo was captured but the execution had to be revisited. The logo got too muddy when scaled down to a small-sized and the typeface looked a little too crusty for a place with fresh ingredients. There was a battle of styles between the fonts and I was tasked with making them all work together in unison.

On the left is a sketch done by the original artist of what they wanted the character to look like. While this was very well done, there was still too much detail that they tried to include in the vectorized version of the sketch when they created the logo (shown on the right). I really like the idea of having the closest things to you shown as white and the receded stuff shown in black to give a nice depth to the mark but when when all of that detail is shrunk down to the size of a dime, it all gets a bit muddy. I experimented with keeping the arm white and the idea of having depth in the image but since it is such a complex shape, I decided that a pure silhouette would be a lot more effective. 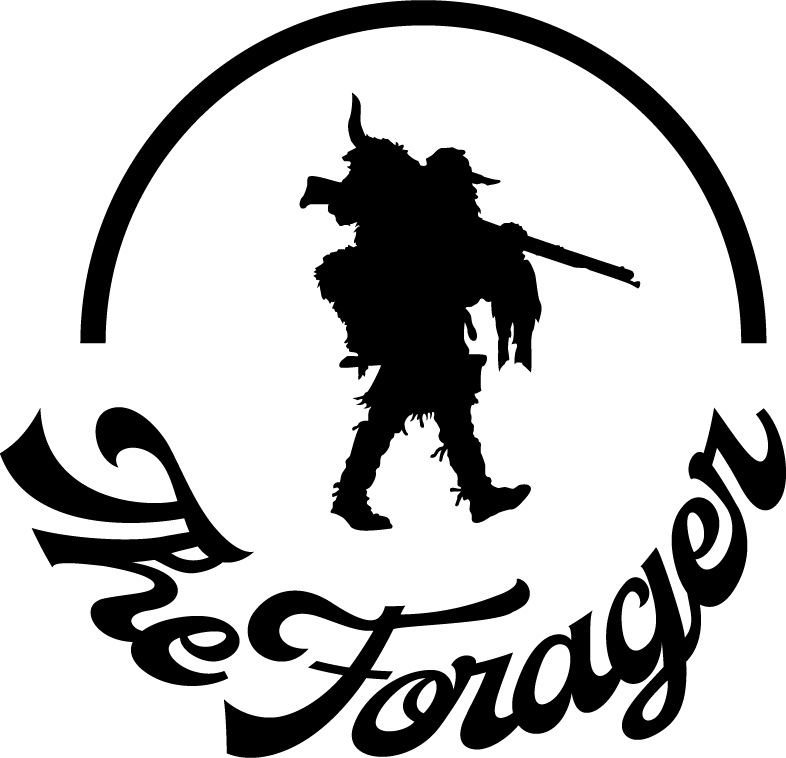 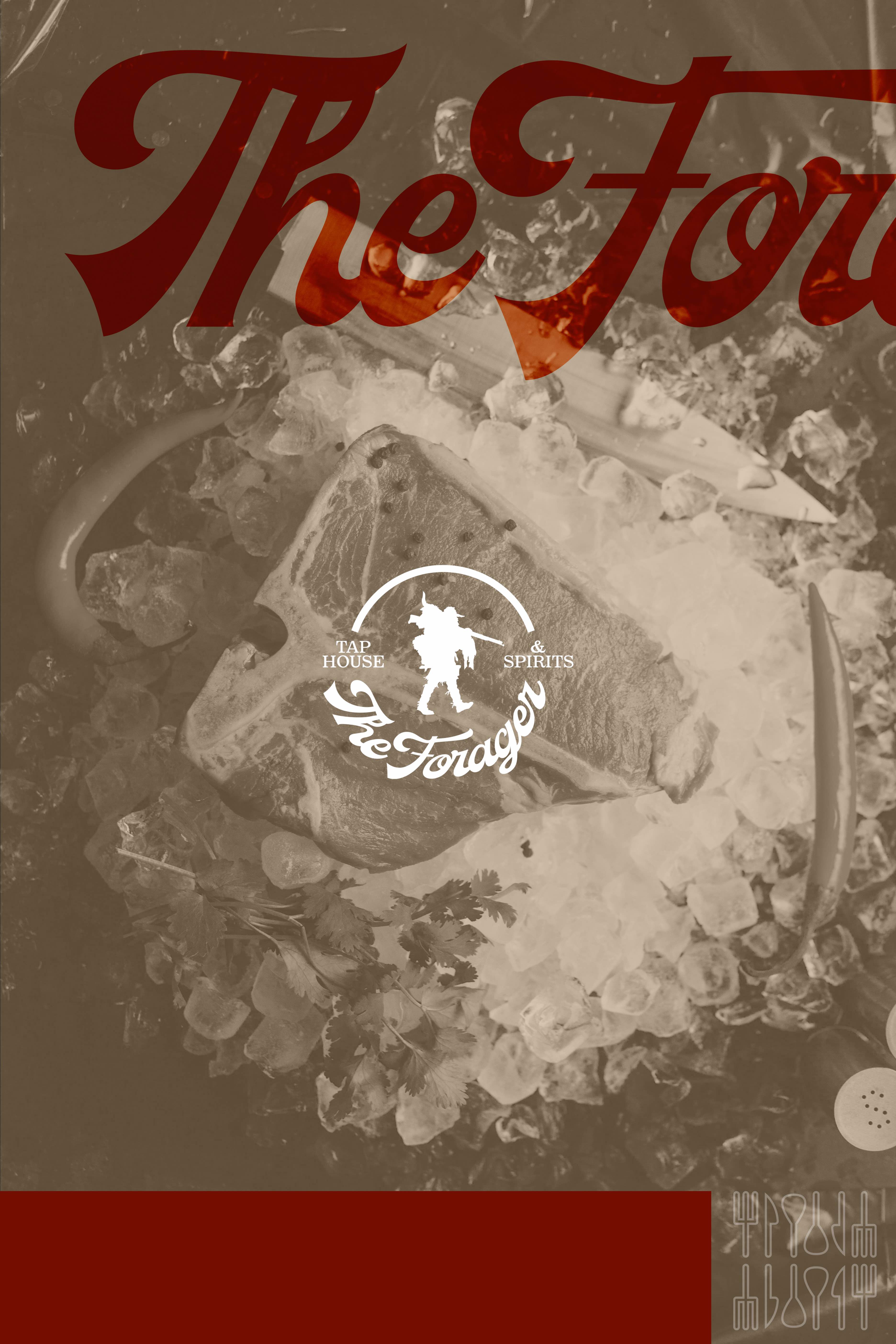 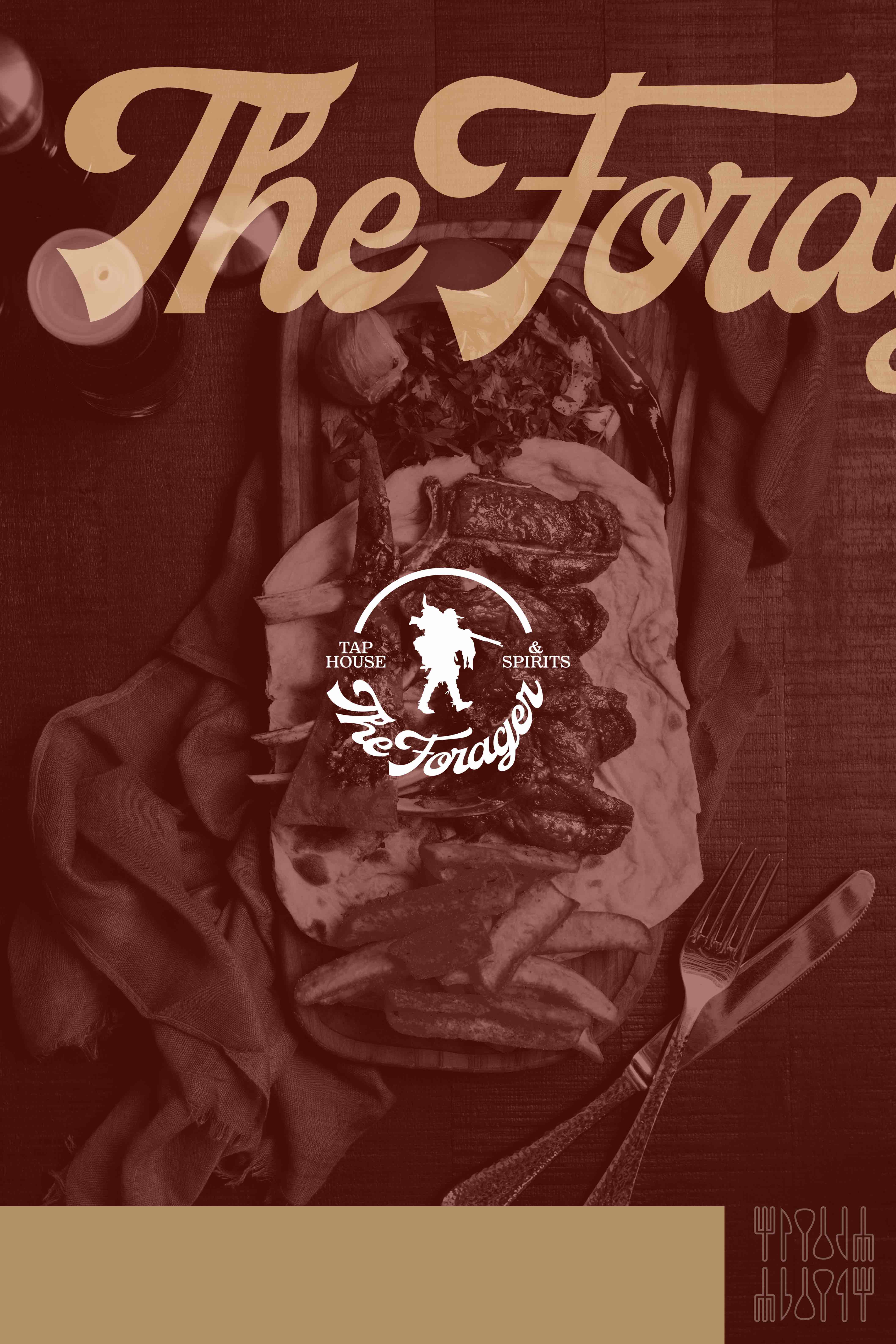 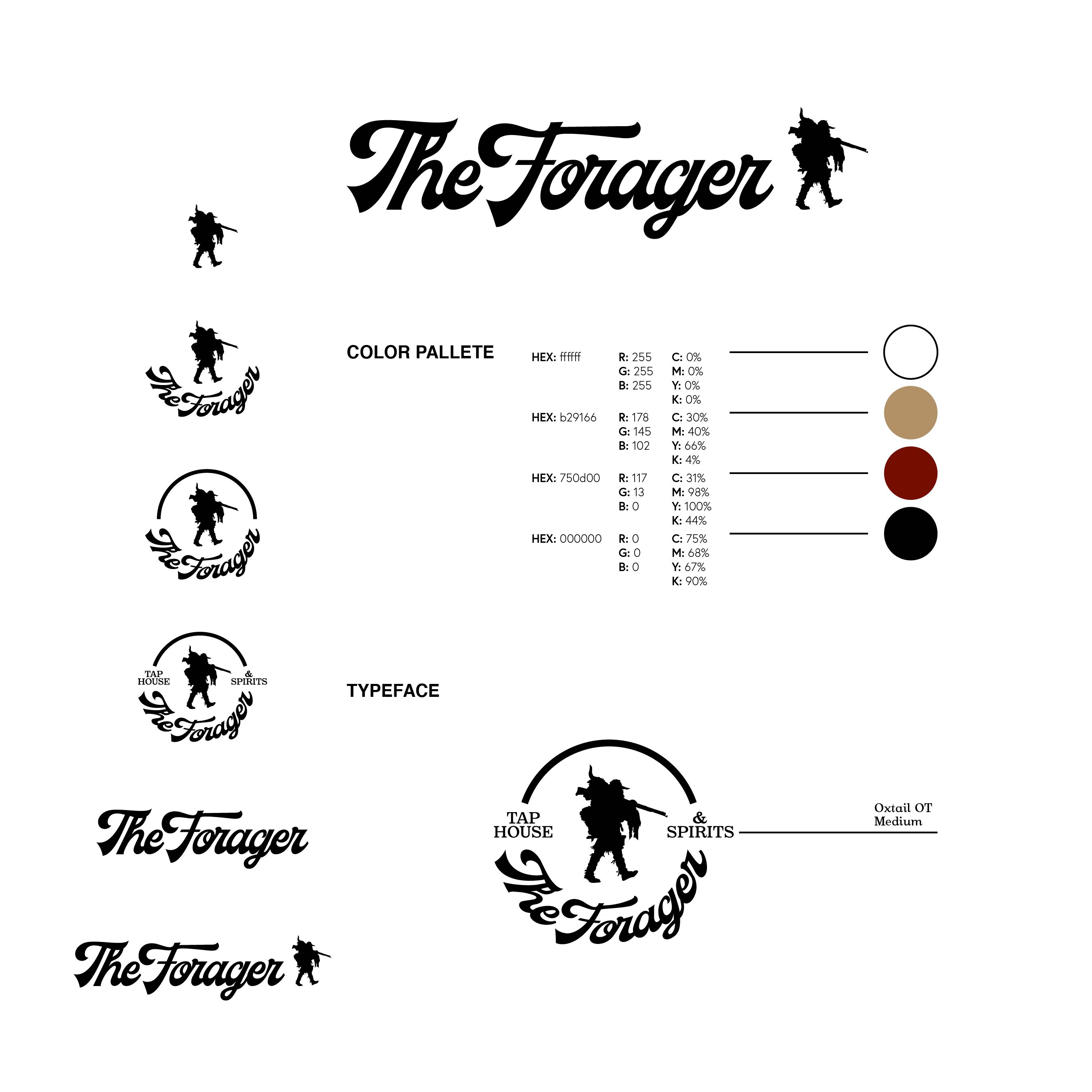 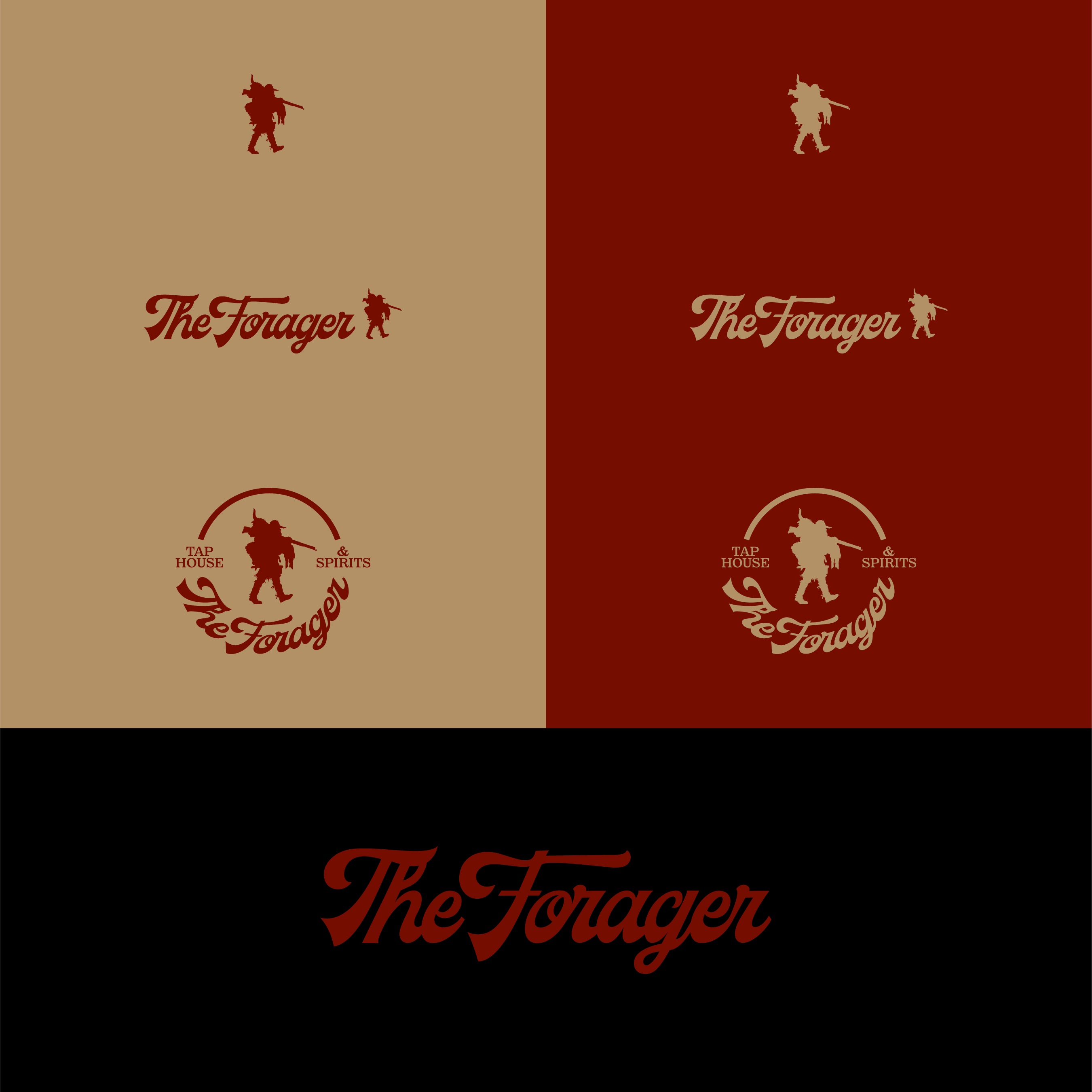 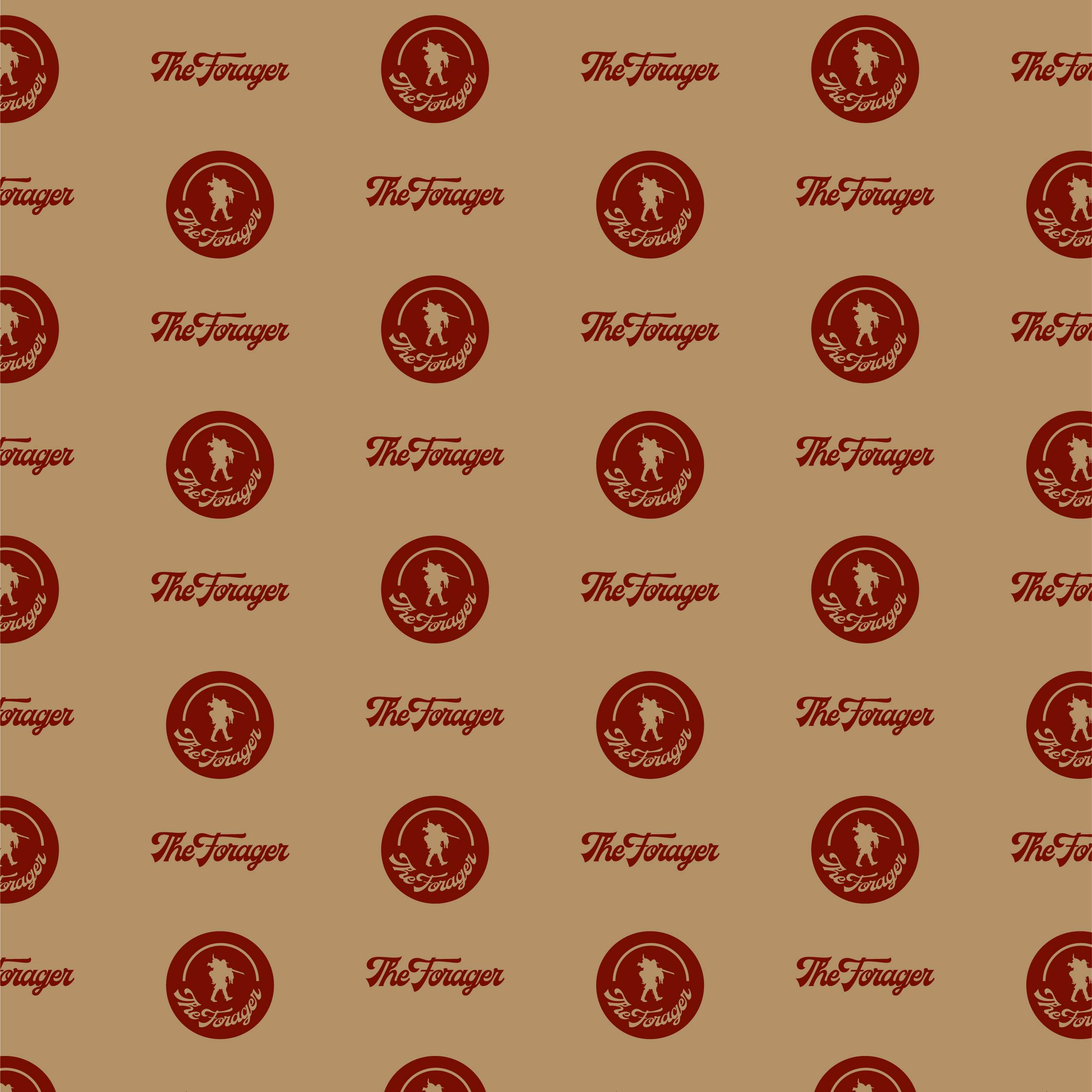